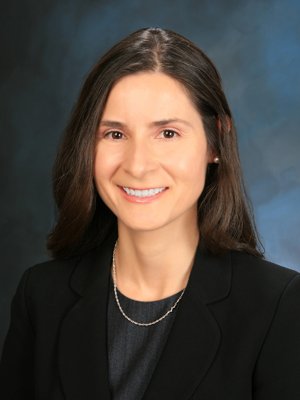 Under the leadership of Silvia Paz, Alianza grew out of the Building Healthy Communities initiative into a long-term sustainable organization. Notable accomplishments during her directorship include changing Coachella Valley Water District from at-large voting to district voting, ensuring fairer electoral representation for residents; the placement of a County Medically Indigent Services Program enrollment counselor in the rural community of Mecca, thus reducing barriers to access critical medical services for the uninsured population; and the implementation of restorative justice, an alternative to punitive discipline practices, at East Coachella Valley schools.

Prior to joining Building Healthy Communities, Silvia worked for the California State Legislature specializing in housing, infrastructure, economic development, renewable energy, and the Salton Sea in the 56th Assembly District. In 2013, she was elected to represent Division One of the Desert Recreation District and has since worked with her board colleagues to increase equitable access to parks and recreational opportunities. Silvia is a proud alumna of Coachella Valley High School. She holds a BA in English from the University of San Diego and a Masters in Public Policy from the Harvard University Kennedy School of Government.