Alianza and Advancement Project California conducted a case study focusing on Alianza’s efforts to transform the school climate of the Coachella Valley Unified School District (CVUSD) through the parent-led Restorative Justice Campaign. The study highlights the successes of Alianza’s leadership development model by shedding light on how the campaign changed systems, improved the relationship between parents and district officials, and led to personal transformations for parent leaders.

Read and download the full report here. (link to pdf)

“We are no longer at peace. We have a constant urge to change conditions and systems.” — Alianza parent leader

What Is Restorative Justice? 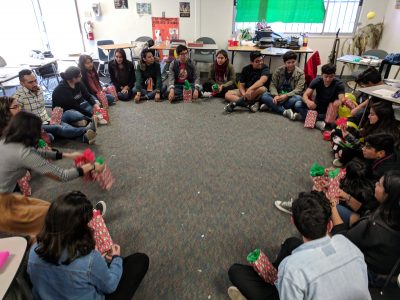 Restorative justice in schools uses dialogue as a proactive practice to prevent conflict and as a response to conflict and disciplinary matters. Instead of suspending, expelling, or citing youth on campus, staff and students rely upon restorative justice practices that involve asking students to take responsibility for their actions, helping the harmed person heal, and involving the wider community to prevent a recurrence of the behavior.

Throughout the multiyear Restorative Justice Campaign, Alianza’s leadership model provided parents with the necessary tools to increase restorative justice investments and bring about change in CVUSD. By building the leadership capacity of parent leaders, Alianza helps change institutional and community conditions, and build towards structural and then transformational change. The leadership development model includes three core areas of activities that parents participate in throughout the year: direct leadership development activities and trainings, community outreach and base building, and advocacy with decision-makers.

Leadership trainings, which have continued since the onset of the campaign in 2014, build parents’ understanding of restorative justice and make them experts. Trainings also build parents’ awareness of systemic issues in the school district and create a foundation of knowledge for engaging with the broader community. Parents often credit the trainings for building their confidence and motivating them to overcome challenges in their advocacy work.

Since 2014, parent leaders have engaged the broader community through outreach and activities that build community support for restorative justice and create new parent advocates. These activities not only connect new parents to the campaign and Alianza’s programming, they also contribute to parent leaders’ own development. Parents credit the engagement and witnessing changes in their peers as important motivators for persisting in their advocacy.

Parent leaders strategically engage in multipronged advocacy with decision-makers and administrators to gain support for restorative justice in the school district. Parents cite advocacy as the most challenged aspect of their leadership development, as it is where they encounter the most resistance and doubt. However, parents also acknowledge that advocacy directly helps change narratives about parents in the district. 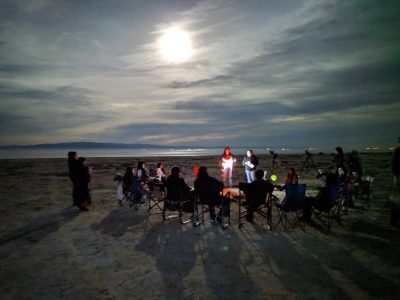 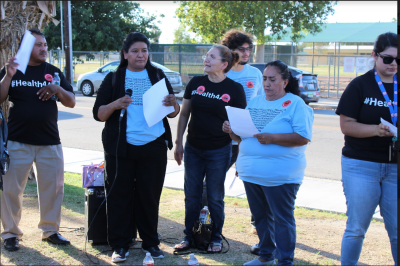